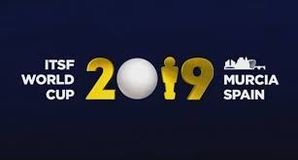 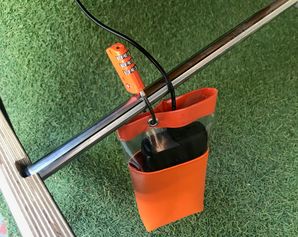 The World Cup in Murcia (2 - 7th of July) is, just as the World Cup 2017 in Hamburg, illuminated by floodlights made by flix Germany - flix is the producer of the official floodlight of the ITSF.

Worldwide novelty: For the first time, mobile floodlights are not longer powered by batteries, but by modern power banks, how they are used for loading smartphones, tablets etc.
The big advantage: you can power your next foosball party with your own power bank. You just need our step up converter.

GOOD NEWS: After the tournament the ITSF wants to sell the floodlights, power banks etc. for a nice price to the players!